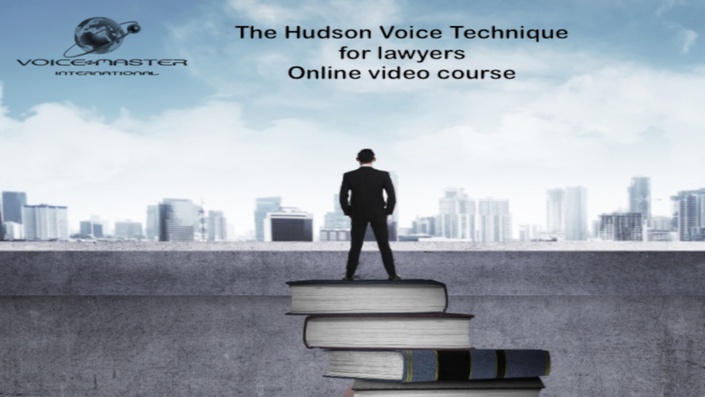 The Hudson Voice Technique for Lawyers

The coupon code you entered is expired or invalid, but the course is still available!

Lawyers of all people have to be able to get their message across as clearly and confidently as possible. Whether it's persuading judge and jury or making sure clients and the press get the message. The way they come across is critical in their job.

It’s all very well having a head full of knowledge, but you need a professional technique to express your ideas even more confidently and to be more persuasive.

To be successful, you have to tell your story
better than your competition.

The Hudson Voice Technique is a systematic process that teaches you how to use your voice as a precision tool and enhances memory retention. It cannot be compared to any other communication training.

It is a powerful structured technique that has a permanent affect, so there is no doubt that the Hudson Voice Technique is one of the most important tools you can learn.

Payments can be made in US Dollars, British Pounds or Indian Rupees.

• Before Recordings. Before you start the course, we ask you to record some scripts to establish your starting point. These are your 'Before Recordings'. Keep them safe in a folder.

• Learn the 7 elements. Go through each element of the course, guided by Steve.
Practice each element until you're confident and then move on to the next one.
As you go through the course, record yourself so you can listen back and correct anything that's not quite right.

• Practise. Now you've gone through all the elements, practise for 20 minutes a day until it becomes second nature.

• After Recordings. Now we ask you to record the same scripts you recorded before you started the course.

• Assessment. In order for you to be assessed, you need to send your 'Before and After' recordings to Steve. He will listen and send you a report on your progress. If there is anything he feels needs more attention, he will advise you on this.

• Diploma. When he is happy with your progress, you will be sent your Voice Master Diploma.

Participants are welcome to ask questions by phone or via Skype upon completion of the course. 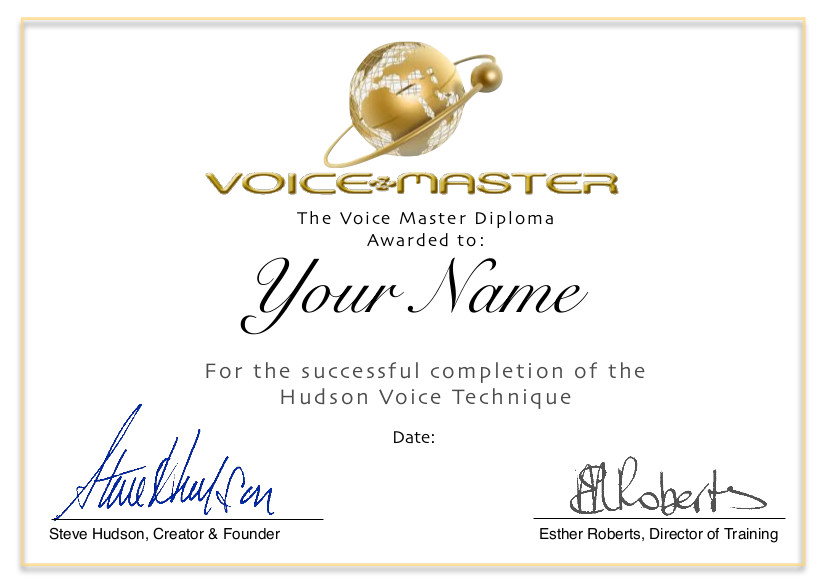 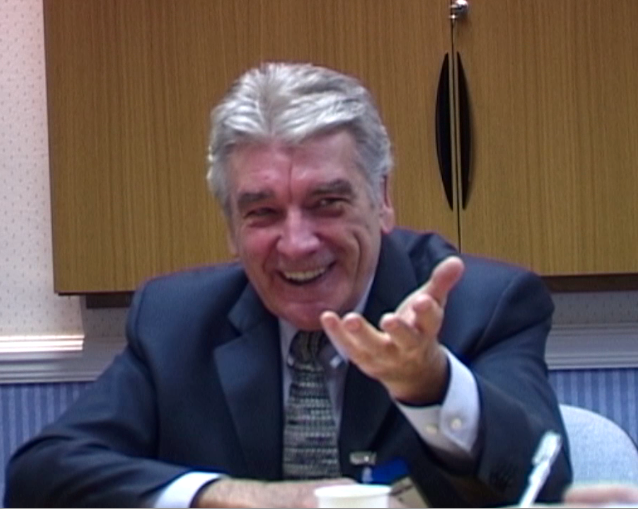 Steve Hudson started as a trainer with 3M Company and Xerox (London and Washington DC) as International Communications Trainer. Working in Washington, he trained politicians and became Communication Consultant for members of the Senate and many of the Fortune 500 companies.

He soon realised that most salesmen and politicians were well trained in product knowledge, but many of them were poor communicators. It was obvious they needed a technique to be more positive and persuasive. After considerable research in America and the UK, he was surprised and disappointed to discover that no such technique existed.

Working in Washington DC, he was lucky enough to meet Frank Sinatra, who was one of the best communicators in the world. Just listen to the clarity of his voice and delivery when he sings.When he mentioned to Mr. Sinatra he couldn't find a communication technique, he replied: "So create one."

As it turned out, it was a brilliant piece of advice! When he returned to London, he decided to train at the National Theatre in London to learn the secrets of great actors. During the next few years, he became a successful international voiceover, recording Fuji, Mitsubishi, Guinness, Gallo Wine, Old Spice, Martini, Superman and many others.

He came close to real stardom when Cubby Broccoli was casting for the lead role in James Bond movies; Steve said he lost by an eyebrow (and a few million pounds) to Roger Moore.

Steve Hudson has won a number of awards for production and performance, including Best Radio commercial at the Hollywood Radio and Television Society for 'Sound International'.

When does the course start and finish?
The course starts now and never ends! It is a completely self-paced online course - you decide when you start and when you finish.
How long do I have access to the course?
How does lifetime access sound? After enrolling, you have unlimited access to this course for as long as you like - across any and all devices you own.
What if I am unhappy with the course?
We would never want you to be unhappy! If you are unsatisfied with your purchase, contact us in the first 30 days and we will give you a full refund.
off original price!

The coupon code you entered is expired or invalid, but the course is still available!